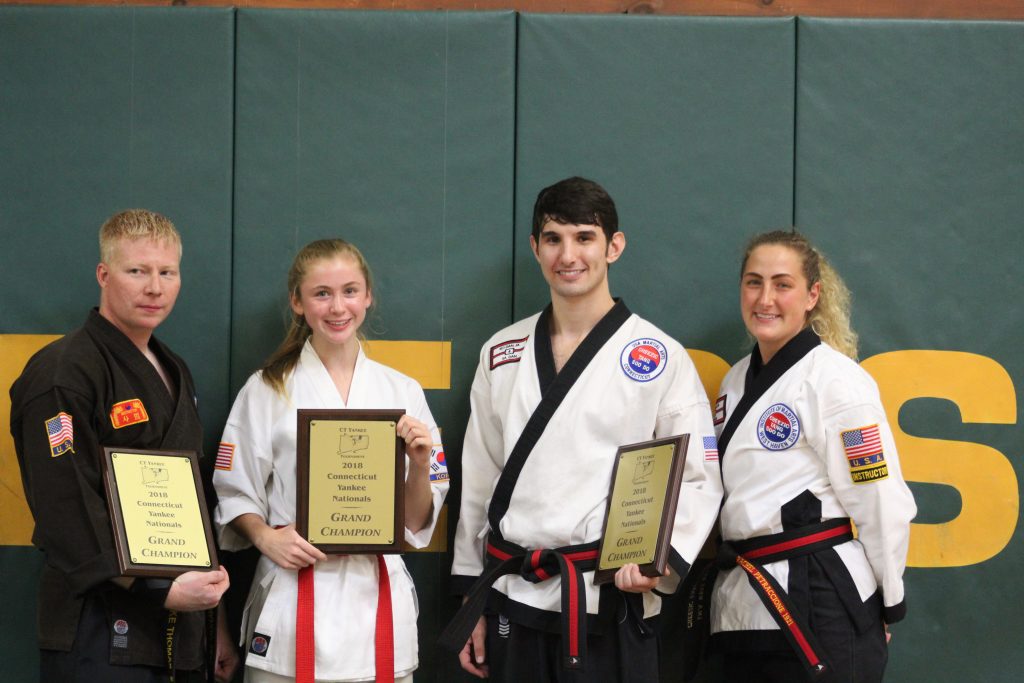 Over 50 Years of Competition

The Connecticut Yankee Nationals is an annual tournament held by the Cheezic Tang Soo Do Federation. Every year martial artists of all styles and disciplines compete in forms, weapons, breaking and sparring.

Our tournament has established itself within New England for it’s fair judging and positive competitors. Put the finishing touches on your forms and practice your sparring moves, you don’t want to miss this great event! 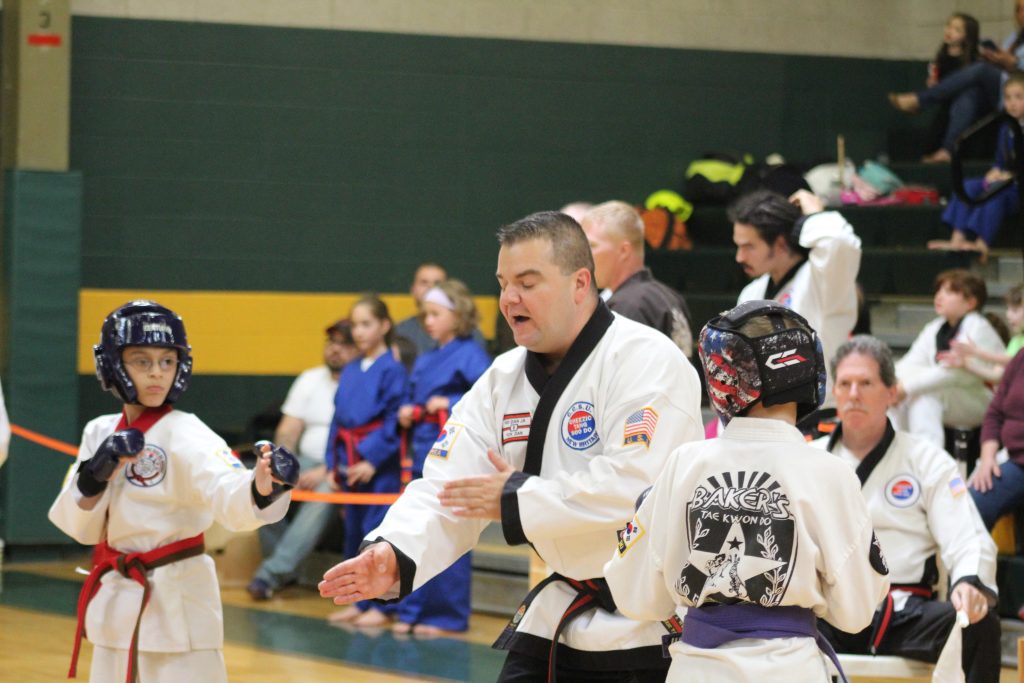 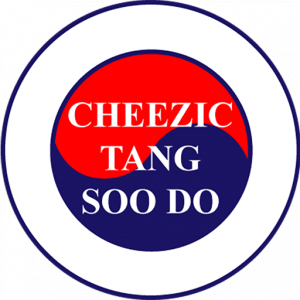 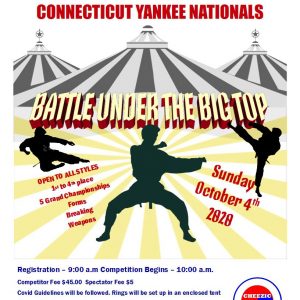 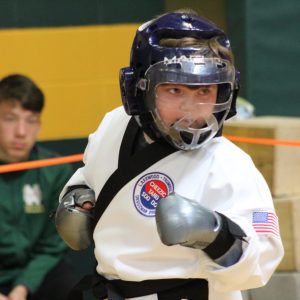 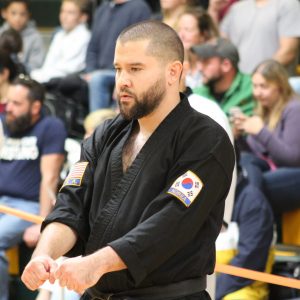 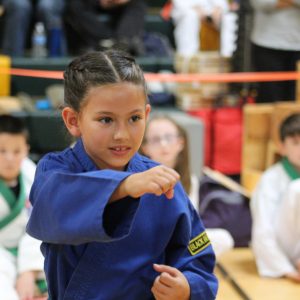 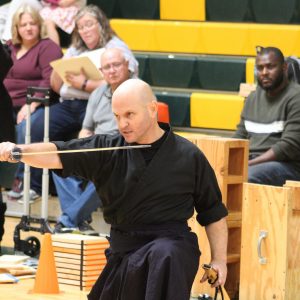 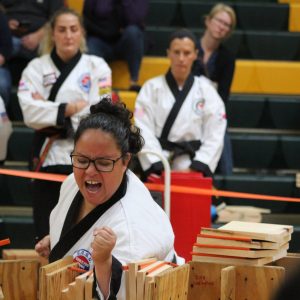 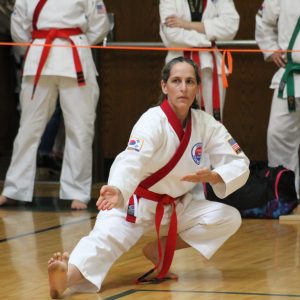 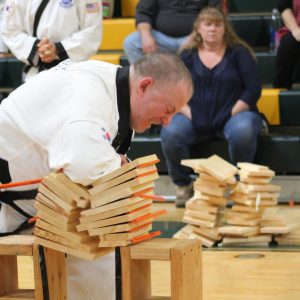 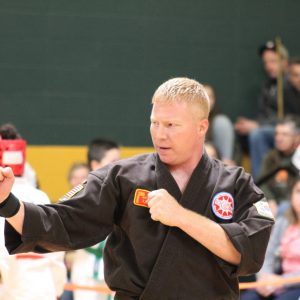 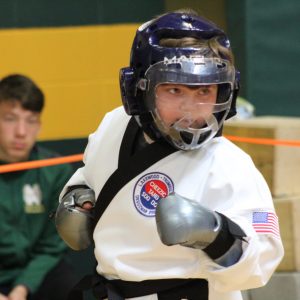 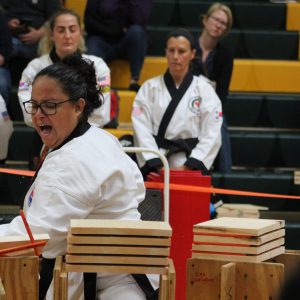 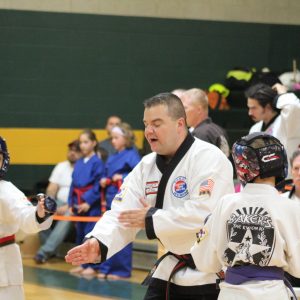 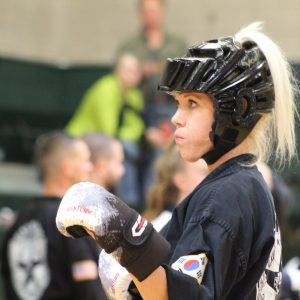 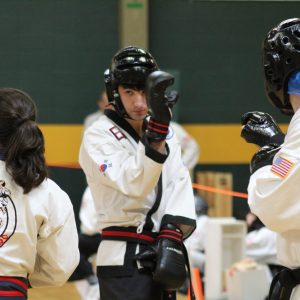 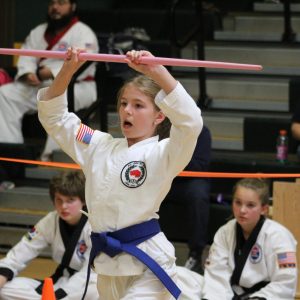 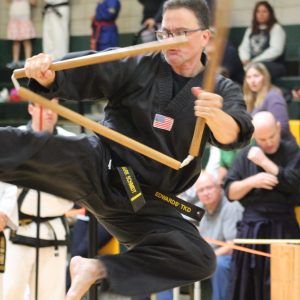 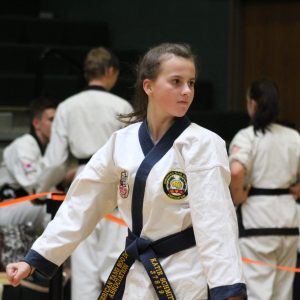 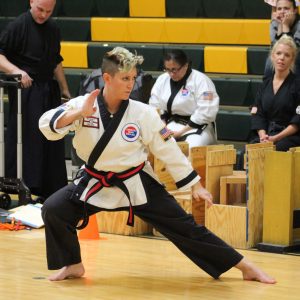 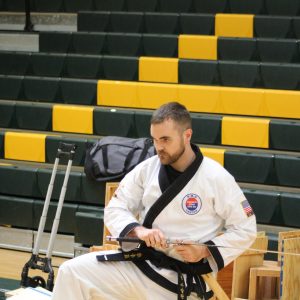 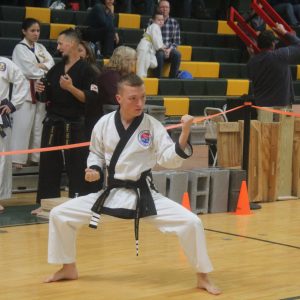 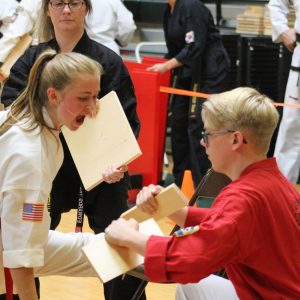 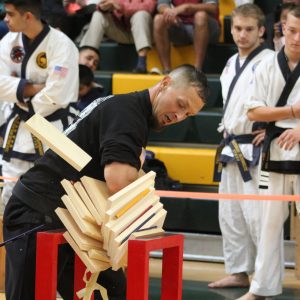 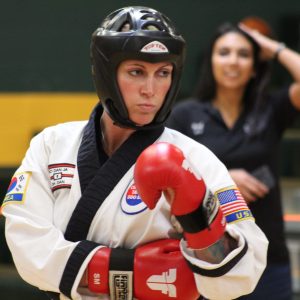 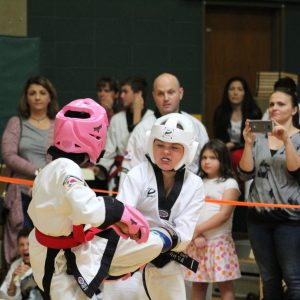 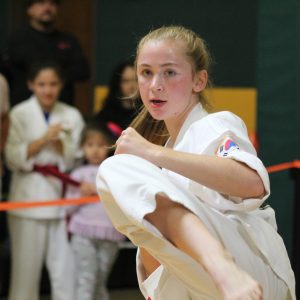 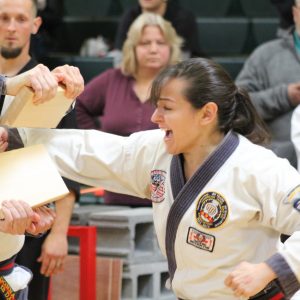 Clear Clear All
Scroll to Top